Summary of Events and Concerts

“Design is the fundamental soul
of a man-made creation”
— Steve Jobs, CEO of Apple Computer

Masterworks Lighting was created and developed by one of the world’s premier lighting designers, Paul Dexter. Starting a career in 1973 Paul has toured the world for most of his lifetime, creating original scenic design and lighting design for live concert performances, special events, large exhibit displays, film and video and now architectural lighting.

The Purpose of Masterworks is to provide a unique solutions lighting design service. It acts to connect innate talent, broad practiced skills, technical knowledge and winning attitude with the production’s visionaries. It guarantees a smooth concept to reality experience. The result aims to produce the ultimate WOW factor for the audience and viewers.

Paul Dexter has been involved in several important hologram tours from their inception.

Read more on the Hologram Tours.

Paul Dexter is the Production Designer for the hugely popular Raiding the Rock Vault show in Las Vegas. 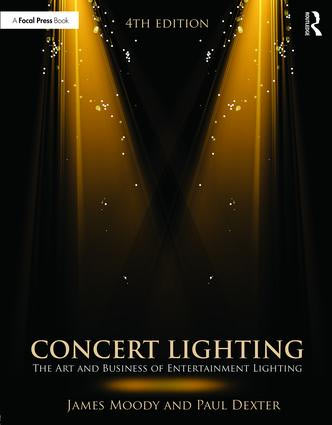 The most comprehensive entertainment lighting book to date: the 4th Edition of Concert Lighting, The Art and Business of Entertainment Lighting, published by Routledge, a Focal Press book. Written by James Moody and Paul Dexter.

Paul Dexter has been the lighting and set designer for such concerts and concert tours as Rick James, Motley Crue, DIO, Ozzy Osbourne, and Elton John, Paul McCartney, and Rod Stewart. Paul is president of his own design firm, Masterworks Design, Inc. His recent activities include touring the world with REO Speedwagon as production and lighting designer, production designer for Heaven & Hell and architectural lighting designer for Activision Motion Capture Studios.

Jim Moody is the Head of the Technical Theatre Program, Technical Director, and Lighting Designer for The Theatre Academy at Los Angeles City College (A Professional Conservatory Program). Considered one of the founders of concert lighting he received the first Concert Lighting Designer of the Year Award from Performance magazine in 1980. Active also in television, his work has been recognized with two Emmy nominations and one team award. 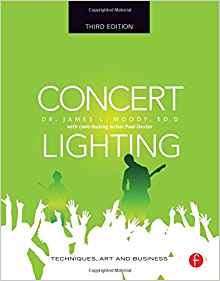 Concert Lighting Third Edition, 2009
By James L. Moody and Paul Dexter was released on September 29th, 2009, according to Focal Press. Reserve yours today through Amazon.com. 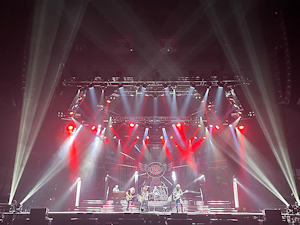 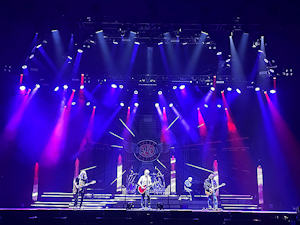 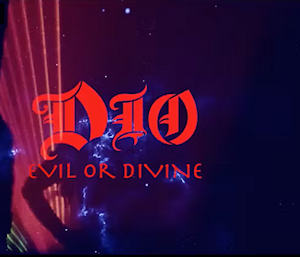 Masterworks Designer Paul Dexter has been working on a new concept, a mixed reality live show with the renowned rock band Triumph. A new documentary was featured in Toronto about the band’s journey on September 12, 2021. Classic Rock and Culture author, Matt Wardlaw, caught up with drummer and lead vocalist Gil Moore for an interview and here’s what he had to say…
https://ultimateclassicrock.com/triumph-concert-tour-2023/

We Are The RoadCrew Podcast 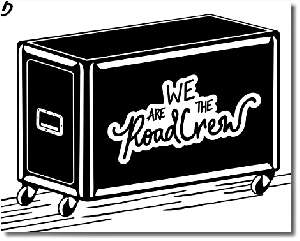 Paul Dexter records podcast in Los Angeles via satellite with Moderator Stephen Hill in London, for the 7th episode of “We Are the Road Crew”.

Listen to the podcast.

Marcel Fairbairn and Henry Kones interviewed Paul Dexter for their Geezers of Gear Podcast. This is an interesting interview of Paul Dexter, a long-time concert lighting industry expert, who is continually expanding his use of technology to produce ever more entertaining shows.

Listen to the podcast. 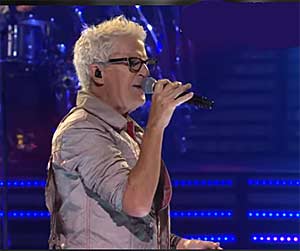 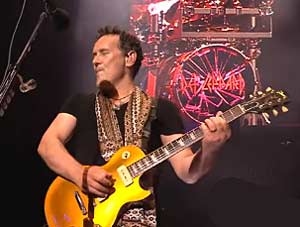 Def Leppard’s new DVD, “Live From Detroit” was released February 2017. This concert was filmed for AXS TV. Paul Dexter, of Masterworks Design, was the television Lighting Director for this film.
Click here the article and a video on AXS.com. 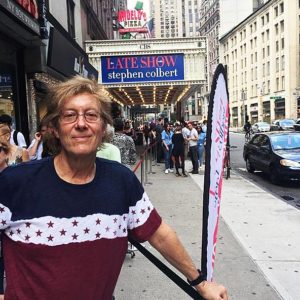 The first show in the current tour for REO Speedwagon, [...]

The first show in the current tour for REO Speedwagon, [...]